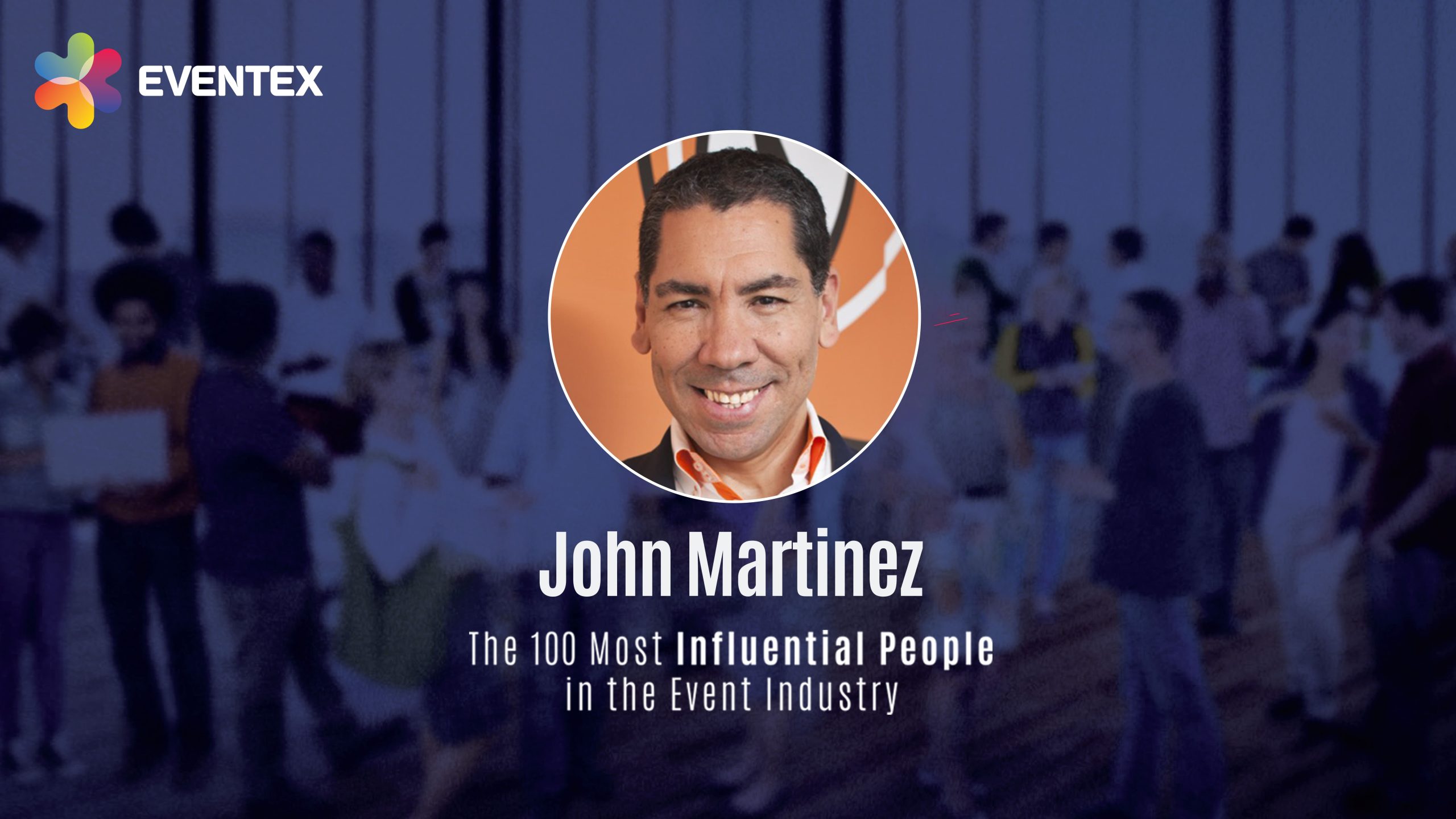 Eventex officially announced The Top 100 Most Influential People in the Event Industry for 2021 and Shocklogic’s CEO and Founder, John Martinez has the honour of being featured on the list. The index recognizes event professionals who have left a mark on the industry with their creativity, vision and capacity for innovation.

“Eventex has been providing the ultimate benchmark in the world of events and experience marketing for over 12 years now. The one constant all this time is the undeniable fact that the industry’s main strength lies in its fantastically talented and hard-working professionals. They’re the one constantly solving problems, coming up with new ideas, always striving to improve and innovate. These people deserve more recognition and respect, and why The Top 100 Most Influential People in the Event Industry index is so important.” – comments Ovanes Ovanessian, Co-founder of Eventex.

The top 100 is decided entirely by the public who nominate and then vote for the people they believe have influenced the industry the most lately. This year over 20,000 votes were cast to determine who makes the prestigious list.

To see The 100 Most Influential People in the Event Industry list, visit https://eventex.co/index/people/

Founded in 2009 to celebrate creativity, innovation and effectiveness in the industry, today Eventex Awards is the most esteemed award program in the world of events and experiential marketing. Every year the competition highlights the best agencies, events, tech and suppliers from the world of events.